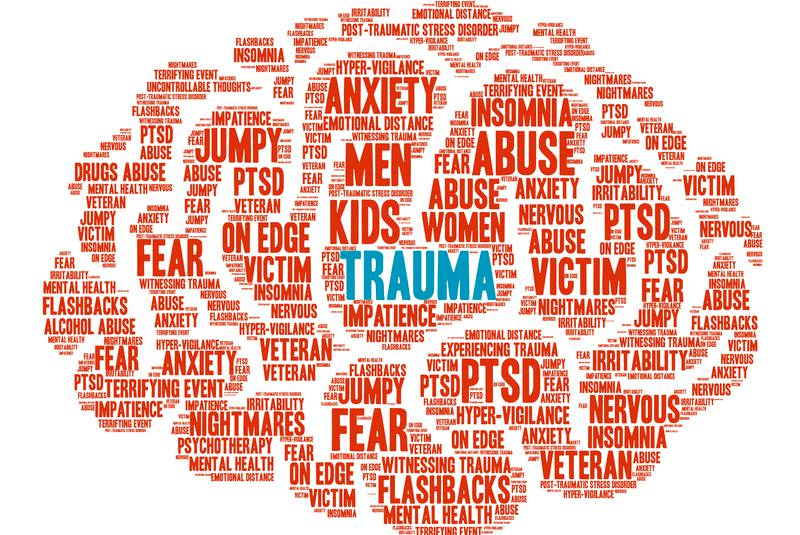 This is the first in a series of articles on this topic by Dr. Julianne Ludlam

Do you have clients who you believe are struggling with traumatic backgrounds? Do you wonder if your clients’ past stressful experiences affect their present behaviors, whether or not they have psychiatric diagnoses or see their own pasts as relevant? If a client has a diagnosis, are you concerned that his or her trauma history was not taken into account? Alternatively, if a client comes to you with a clearly identified trauma, how is that client best assessed and treated? Trauma-informed evaluations can clarify these types of questions, and because they are empirically grounded, their detailed information about a client’s psychological functioning is likely to have probative value in legal proceedings (Evans & Hass, 2018).

The complex problem of trauma

Psychological trauma is often so devastating that it is difficult to imagine it could be neglected, ignored, or misdiagnosed. However, individuals with trauma histories can present in complex and confusing ways, from a straightforward case with a single stressor and clear symptoms, to a complex case with a lengthy history and hidden suffering (Evans & Hass, 2018). A client’s presentation can be complicated further when there are multiple traumatic experiences, co-occurring psychosocial problems, co-morbid disorders, or racial, cultural, and gender issues. The possibility of malingering in forensic evaluations also requires careful attention, particularly as rates of malingered Posttraumatic Stress Disorder (PTSD) vary widely and are considered imprecise (Young, 2017).

Many individuals have faced trauma in their lives, but diagnosable trauma-linked disorders like PTSD do not always follow a traumatic experience. Epidemiological studies show that approximately 70% of all adults have been exposed to at least one traumatic event in their lifetimes, making traumatic stressors fairly common (Young, 2017). However, specific disorders linked to trauma are much less common; traumatic reactions that rise to the level of a diagnosable disorder (like PTSD) occur in approximately 10% of cases (Young, 2017).

Higher rates of trauma and trauma-linked disorders are found in certain populations and circumstances, particularly in forensic settings involving issues such as child welfare, custody disputes, or criminal investigations. For example, approximately 90% of parents or caregivers involved in the child welfare system have histories of trauma exposure, including high rates of childhood abuse and neglect (National Child Traumatic Stress Network, 2017). With more trauma exposure, the rate of diagnosable trauma-related disorders increases. Groups disproportionately affected by poverty, discrimination, abuse, and other forms of adversity face rates of diagnosable trauma reactions greater than the broad, population-level statistic of 10%. For example, 30-45% of women who have experienced rape may meet criteria for PTSD (Rothbaum, Foa, Riggs, Murdock, & Walsh, 1992; Kessler, Sonnega, Bromet, Hughes, & Nelson, 1995), and men who have experienced combat have shown a rate of approximately 39% (Kessler, Sonnega, Bromet, Hughes, & Nelson, 1995).

Interested in talking about if a Trauma-Informed Psychological Evaluation is right for your client or case? Contact Dr. Ludlam: drjulianne@kkjpsych.com or call 919-493-1975.

I conduct forensic and psychological evaluations for KKJ, and I have two overarching goals in this work. First, I strive for accuracy, honesty, and fairness in all evaluations. Second, it is important to me to demonstrate respect and appreciation for differences between individuals and groups.