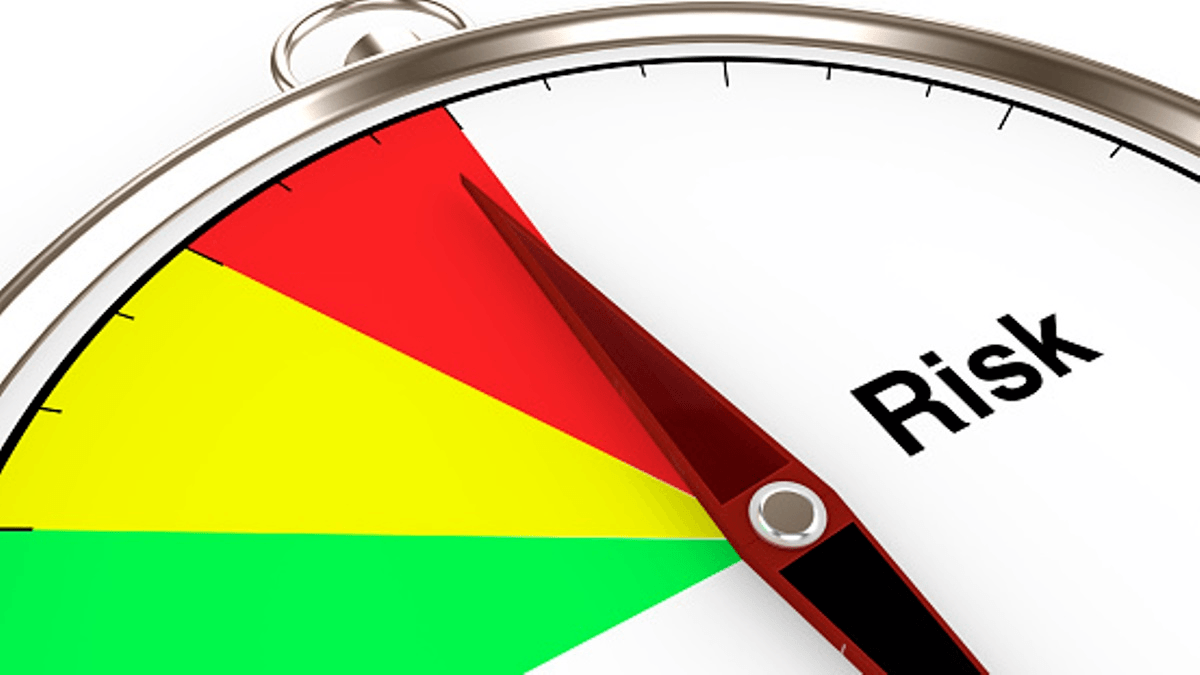 What Are Risk Assessments?

Amenability to Treatment
This type of evaluation is appropriate for adult and juvenile offenders to determine if their behavior is likely to reoccur and to what extent treatment can ameliorate future criminal behavior. These evaluations often look at the individual’s cognitive functioning, social support, family life, work history, substance use, mental health diagnoses and personality functioning, acceptance of responsibility for behavior, insight into problems, impulsivity, and age of onset of criminal behavior. Different measures can include the Wechsler Intelligence Tests, MMPI-2 (or Adolescent version), Millon Clinical Multiaxial Inventory (MCMI-IV or Adolescent version), and Stages of Change for substance use.

Violence Risk Assessment
A psychologist will look at different variables to determine if someone is at risk of violence. Static predictors evaluate historical factors such as child abuse. Dynamic predictors evaluate things that do not change over time such as the tendency to be angry and hostile in interpersonal interactions. Risk management predictors evaluate the nature of the situation or environment in which the person currently lives or in the future such as access to drugs and alcohol and weapons. Assessment instruments such as the Hare Psychopathy Checklist–Revised and the Violence Risk Appraisal Guide are used in these evaluations.

Sex Offender Assessment
A psychologist evaluates the level of violence used in the past, age and gender of victims,
use of drugs or alcohol, sexual fantasies, urges, and behavior, history of sexual abuse, age-appropriate sexual relationships, and age of onset of deviant interests. Different measurements of anger, denial, empathy, intimacy, and personality can be used. Instruments such as the Minnesota Sex Offender Screening Tool-Revised look at historical and institutional information such as treatment participation. The Multiphasic
Sex Inventory includes scales for sexually deviant acts, cognitive process, behavioral aspects of offenses, and deceptive styles.

Domestic Violence Risk Assessment
The Spousal Assault Risk Assessment Guide is the only empirically validated assessment
available. It identifies 20 risk factors, the presence or absence of critical items, and gives
a summary risk rating of low, medium or high. However, checklists of behavior regarding actions that are emotionally and physically abusive, as well as life-threatening, can also be completed such as the Conflict Tactics Scale. Domestic violence dramatically
increases with substance use so instruments such as the Michigan Alcohol Screening Test
can also be used.

Child Abuse Risk Assessment
This is a very difficult area to assess and cannot help determine if someone has actually
abused a child. Once child abuse is confirmed, the decisions to be made should focus on
the risk of reoccurrence. There are different risk factors to consider: 1) individual and
parent characteristics such as young age and lower socioeconomic status, 2) family
factors such as marital discord, 3) community factors such as social support and
employment stress, and 4) cultural values which support the likelihood of child
maltreatment. The Child Abuse Potential Inventory has been found to have acceptable
reliability and validity but should be completed along with parent interviews and
observations.

Malingering
An assessment of malingering may be required when you believe that a suspect is not
being completely honest. There are different types of malingering. The pathogenic
malingerer may have a genuine disorder even if they are not being truthful about what is
going on with the case. It may be that someone is pretending to have schizophrenia but
they actually have post-traumatic stress disorder. They also may tell you or their attorney that they do not have any mental disorder when they actually do. The criminological malingerer is usually someone with antisocial personality disorder. They tend to lie in most situations when they are not getting desired outcomes. This dishonesty tends to be malicious in intent and they may even be lying to their own attorney. They are more likely to drag out the evaluation process. The adaptational malingerer is trying to get out of trouble but it not a general liar. This type of person usually repents easily when confronted. Psychological instruments can be administered such as the MMPI-2; however, as stated earlier, it is a self-report measure. More  ophisticated measures of malingering are instruments such as the Structured Interview of Reports Symptoms (SIRS). The SIRS assesses a variety of areas such as defensiveness, uncommon symptoms, changes in behavior during the assessment, and  common symptoms. One can determine if someone is trying to fake memory problems by using an instrument such as the Test of Memory Malingering.

At KKJ, we focus on the specific problems that affect your daily life, using well-known, evidence-based techniques. While techniques are important, authenticity, warmth, and empathy are integral for people to flourish in, and outside of, counseling. You are a whole person—mind, body, spirit - with strengths, and weaknesses. Let us help you form a stronger family, decrease stress, enhance your relationships, find meaning in your life, and realize overall greater health and well-being.