What are the Cognitive Effects of Chronic Internet Usage?

All, Covid-19, Personal Health and Wellness

The Internet today affects every aspect of daily life, from maintaining long distance relationships through social media, to educational platforms, to digital portfolios in business, et cetera. It is an expansive center of information that is available through computers, smartphones, smart televisions, and even in certain automobiles. 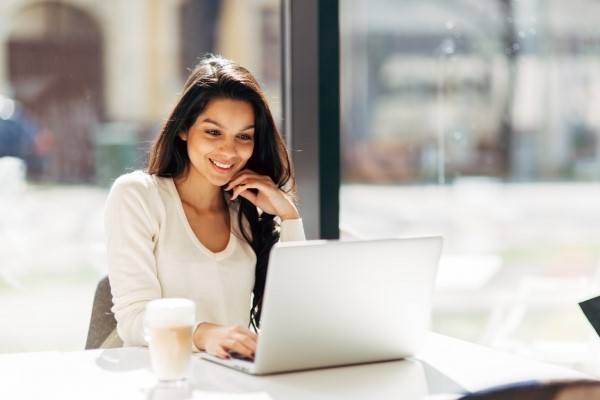 While used in developed countries on an almost daily basis, the internet is revered as a basic necessity; however, new research has indicated that continual internet use over an extended period of time has detrimental effects on neuropathways, memory storage, and mood swings. In children, continual screen time can lead to depression, antisocial tendencies, or even suicidal thoughts. If not properly regulated, chronic internet use can cause irreparable damage.

In a recent study conducted by the World Psychiatry Association of the National Institutes of Health, it has been discovered that interactions with the Internet, even small engagements via smartphones, “have been demonstrated to bring about sustained neurocognitive alterations due to neural changes in cortical regions associated with sensory and motor processing…”. As time elapses, continued screen time that reduces face-to-face personal encounters can lead to “age-related cognitive decline” that can cause cerebral degeneration. This neurocognitive decline can lead to neuropathway rewiring, loss of attention span, and even loss of linear thinking and memory storage capabilities. Through a controlled trial, scientists concluded “that six weeks of engaging in an online role playing game caused significant reductions in grey matter within the orbitofrontal cortex,” which is the region of the brain that controls impulses and decision making. Nevertheless, internet use and access to social media can have great benefits, and if used in small time increments, gives entrance into an endless amount of information, as well as a wide platform of contact internationally.

While social media and the internet can provide a great amount of information and community, it can also cause negative impacts on person-to-person relationships. In a controlled study at the University of British Colombia in Canada, researchers found that when people bring devices to the dinner table, it engrosses their attention and causes a lack of personal connection. Rated on a seven-point scale, it was determined that those distracted by their phones or other electronics at the table reported experiencing less pleasure than those without. In addition, those who were having an in-person interaction at the table while on their devices reported less enjoyment and involvement than those without. If this is the emotional experience of adults in a social interaction compromised by social media distractions, it can only then be expected to have an even greater impact on children and the connections their minds make while still developing.

While the impacts that internet use can have on the brain can sound a bit formidable, don’t fret! Technology and social media is a tool that is becoming increasingly utilized, whether in jobs, schools, or even out in establishments such as restaurants and retail stores; it is a necessary evil. It can seem overwhelming as a parent trying to limit the access that children have on social media, but it is surprisingly easy! One of the major reasons children tend to be drawn to the gratifications of social media and the internet is because their developing minds feed off of constant stimulation. To substitute the excitement of the internet, replace it by spending family time together. Board games and playing cards can be a good exchange for video games and social media engagement. Spending time outside can provide good exercise and Vitamin D benefits, along with increased healing, improved mood, and enhanced concentration according to the Harvard School of Medicine. In addition, establishing “tech-free zones” within the home, such as bedrooms and the dinner table, can help manage the amount of time spent on social media. These measures, although seemingly small, can have a large impact on children as they grow into adolescence and adulthood. Studies have shown that family dinners without the interruption or distraction of devices and social media reduces substance abuse, sexual activity, suicide, violence, and academic problems later on in life.

Although a daunting task, it is important that parents limit the access their children have to the internet, and we need to be aware of the social media encounters they are exploring. An overuse of social media has demonstrated in children and adolescents a higher susceptibility to depression and anxiety, as well as attention and physical health problems. 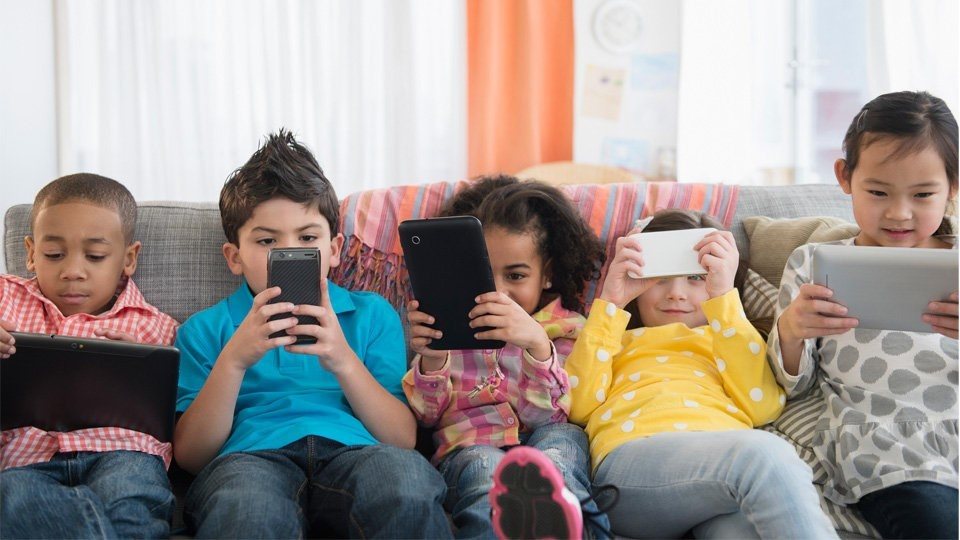 Access to social media during school hours interferes with learning, and those who spend more than two hours a day online show a trend of over 50% having higher rates of depression and suicide ideation. In addition, the constant search for approval through likes and open comment forums exposes young individuals to a greater risk of bullying, shaming, and peer pressure, which can lead to mental health concerns, unrealistic views of others, and even long-term harm to personal relationships. In fact, girls aged 8-12 reveal an association with negative social well being, and those with a strong Facebook presence indicate greater risks for antisocial behavior, mania, and aggressive tendencies. While all of this can appear overwhelming and a bit dark, there are also great benefits to allowing children onto social media, if monitored correctly.

Social media access connects friends and family worldwide and can provide formats for individuals to meet others with similar interests. It is a creative means of self-expression and can serve as a platform that helps introverted teens benefit from social networking. The internet can be entertaining, allowing positive reception within the brain, and can also provide real-time interactive learning opportunities through the ease of access and abundance of new information.

Social media is never going away, and, it is growing in every avenue of daily life. This is why it is important to appreciate the advantages of the internet, and also remember to take social media breaks and explore the relationships, interactions, and events present around you.

A few simple ways to do so is by putting your phone down and out of reach, so it does not serve as a present temptation. Set limits by tracking your social media time, and turn off notifications. Set virtual boundaries as well as “phone-free zones,” and schedule “social media free days.” If you notice you are spending too much time on social media or are having difficulty resisting the urge to constantly check in on Facebook, Instagram, or any other platform, temporarily delete those apps from your smartphone to give yourself an immediate break.

In addition, setting your status to “offline” allows you to not be interrupted by constant notifications. You can make a point to monitor your online habits, so you have a visual to see the amount of time you are spending on social media or online games, and can make revisions accordingly.

Take time to notice and appreciate the world around you, including art, nature, people, music, et cetera. Allow yourself quiet times to meditate, and distract your mind with exercise, daydreaming, doodling, or journaling. Instead of reaching for an entertainment release online, reach for a book and give your mind a rest from the constant barrage of information flooding every page of social media, advertisements, and any other platforms.

The internet is a never-ending sea of information, entertainment, and ideas – like all things, it can be rewarding but should be consumed in moderation.

If you find that you or someone you know is struggling with this issue, resources are available. Don’t wait. The sooner you seek help, the better.