Imagine stepping outside of your house and feeling like everything around you was going to gravely harm you. This is the feeling that overwhelms a person suffering with agoraphobia. Derived from the Greek term meaning, “fear of the marketplace,” agoraphobia is characterized by an overwhelming anxiety that if an emergency should occur, escape would be impossible. 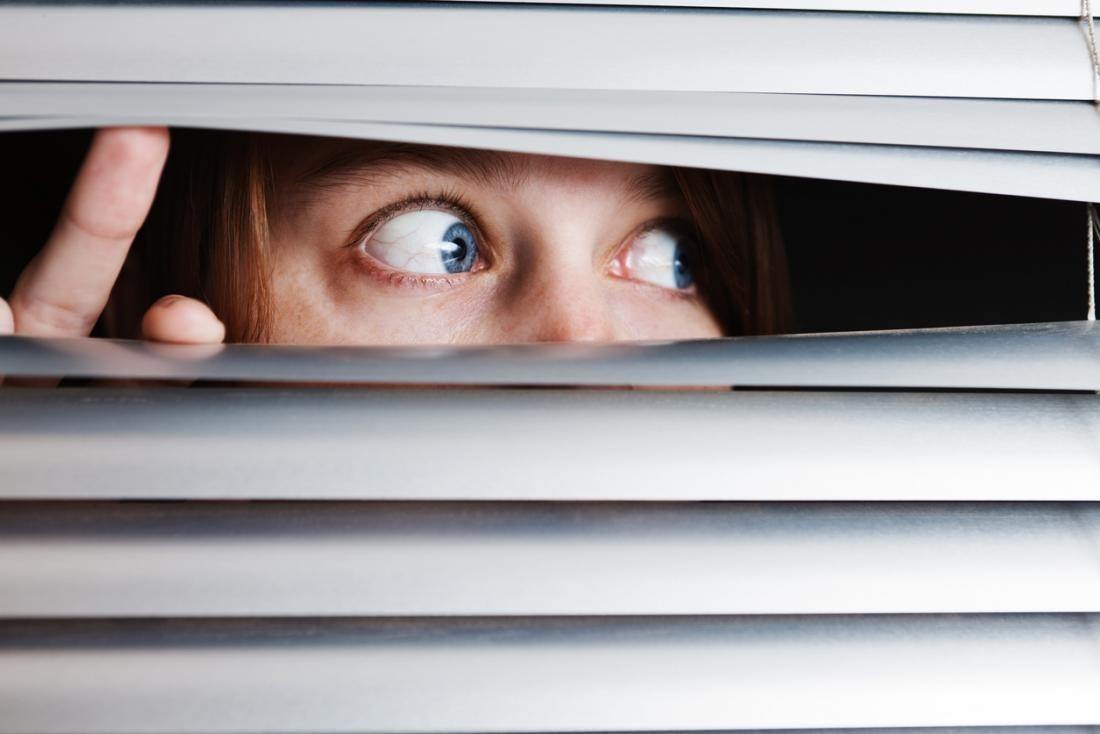 Individuals suffering with the disorder tend to avoid public places such as sizable open areas, large gatherings, and even public transportation. For someone with agoraphobia, the thought of leaving home can cause a crippling amount of stress, and often requires the company of another. It often consistently brings upon feelings of fear and anxiety which are unrealistic to the circumstances. These perceptions of danger and overwhelming distress often occur for at least 6 months, and affect around 1.7% of adolescents and adults, most of them women. It is not uncommon to see agoraphobia paired with additional anxiety disorders, such as panic disorder or depression.

During an agoraphobic episode, the person under distress may not be able to leave their home, putting an additional strain on relationships, and making working almost impossible. The agonizing fear of constant danger outside of the safety of one’s home can trigger panic attacks so severe that even stepping over the threshold of the front door can appear to be a life threatening and fundamentally impossible task. It is estimated that around a third of those diagnosed with agoraphobia never leave their homes at all.

Additional symptoms of the disorder include:

The onset of agoraphobia is usually a combination of environmental factors, psychological characteristics, and genetics. Traumatic life events, such as the death of a loved one or a physical attack, can be the triggering incidents which onsets the disorder; however, it has been discovered that 61% of those affected with agoraphobia are genetically predisposed to it, making many scientists believe it is also an inherited trait. A child who is raised in a cold and/or extremely overprotective domiciliary can also develop the disorder.

There are multiple forms of treatment that can be used to address agoraphobia, however, the treatment of choice is “systematic desensitization,” or exposure therapy. The goal is to help the person with agoraphobia function in society without any lingering fear or anxiety. It is a long-term behavioral method, which employs the help of a mental health expert, to progressively introduce the feared situations and bring upon the understanding that the anticipated results don’t occur. This form of treatment suppresses the persistent apprehension and has been found to successfully improve quality of life in 75% of circumstances. Additional forms of therapy that can be used include biofeedback, hypnosis, meditation, relaxation, and cognitive behavioral therapy. Antidepressant medications can be used in extreme situations; however, they are not long-term forms of treatments, and often are paired with additional forms of psychotherapy.

In the media, the film “Sparrow’s Dance” explores the life of a woman who suffers from agoraphobia so severely she never leaves her apartment. It beautifully demonstrates the daily routine of a person with the disorder, from ordering delivery food or groceries to exercising in her apartment.

When her toilet overflows, she hires a plumber, Wes, to come and fix it. He becomes taken by her gentle demeanor and innocence, and invites her to have dinner with him. She agrees, but under one condition – they have to have dinner in her apartment. Their relationship continues to bloom within the small haven of her safe apartment. It is only a matter of time before Wes begins to realize that the woman he is falling for suffers with agoraphobia. He then begins to work with her and tenderly attempts to help pull her out of her reservations and fears. The film sheds a light into everyday life of someone struggling with agoraphobia while also illuminating the possibilities of living a normal life and finding hope in love and recovery.